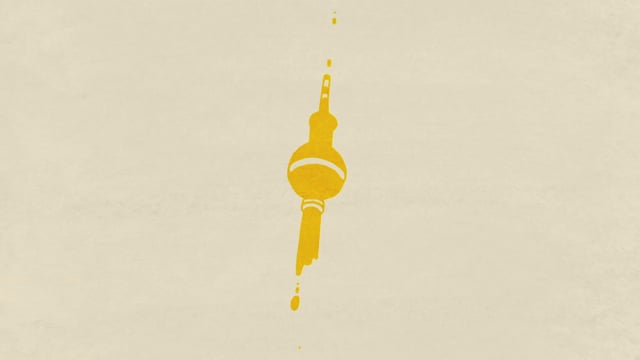 Film commissioned by the Senate of Berlin to raise awareness of the importance of Berlin becoming a barrier free city.

All the characters that appear in the film are real people interpreting themselves. The original soundtrack is composed by sounds recorded in the city of Berlin. 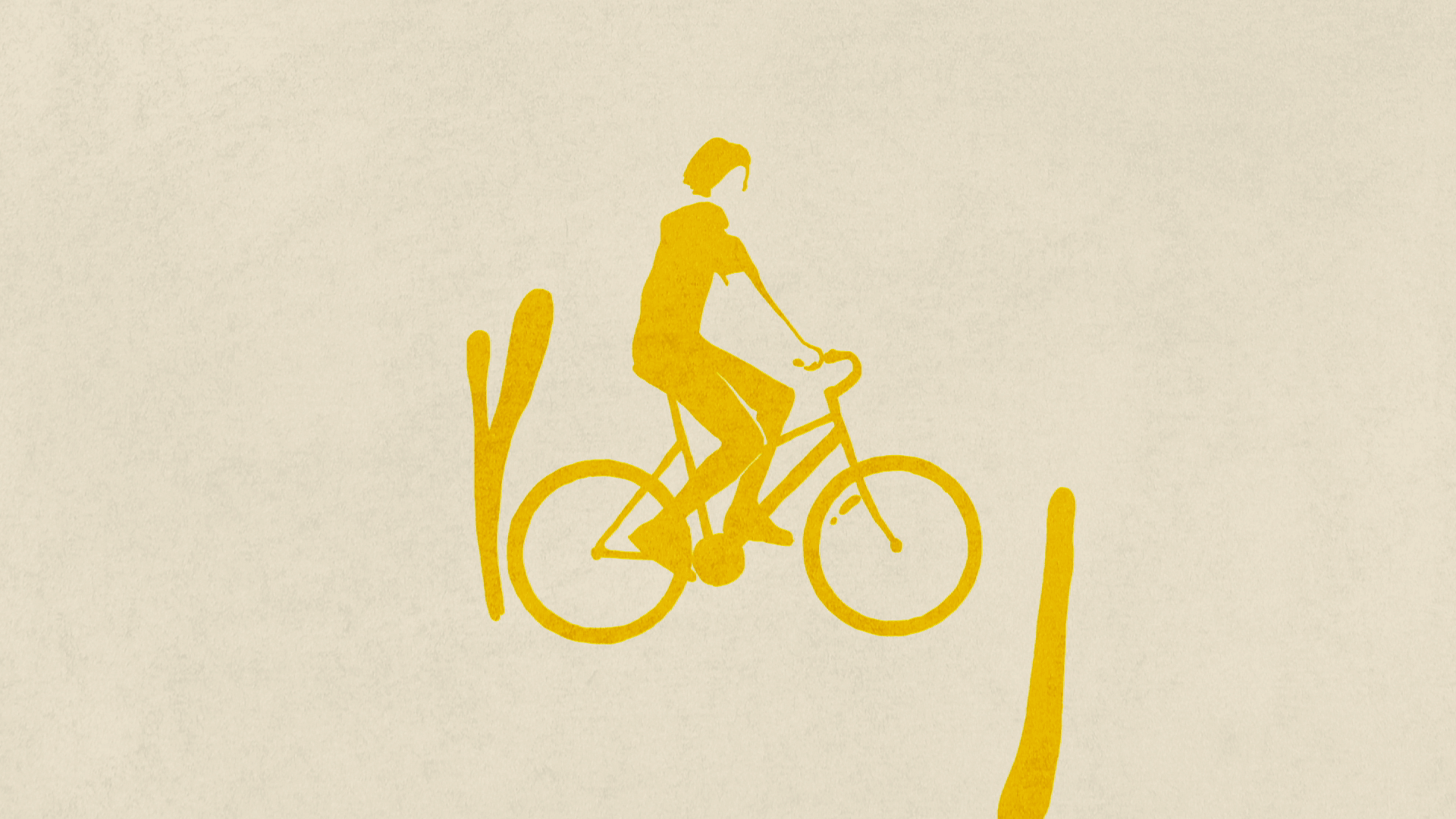 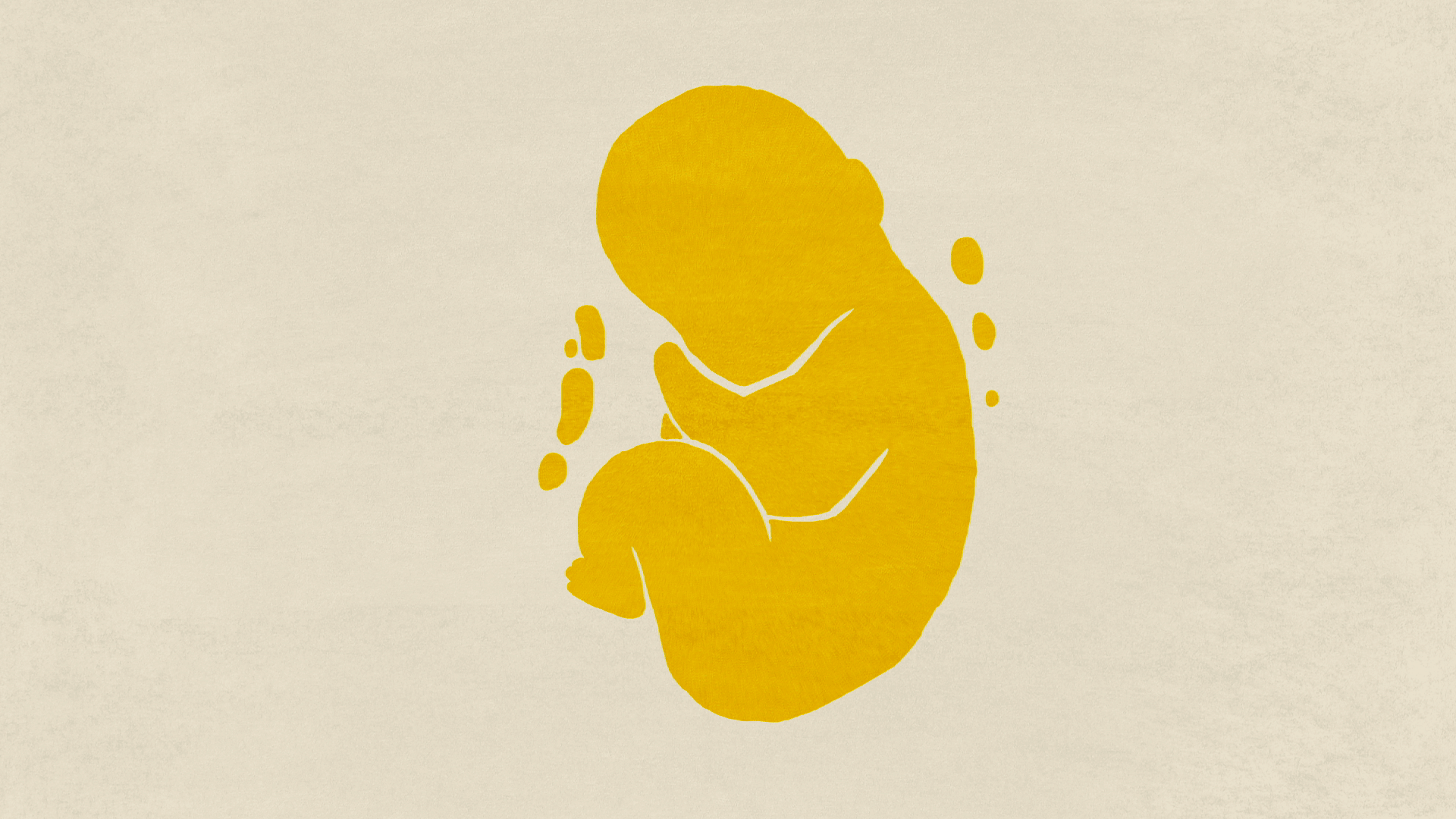 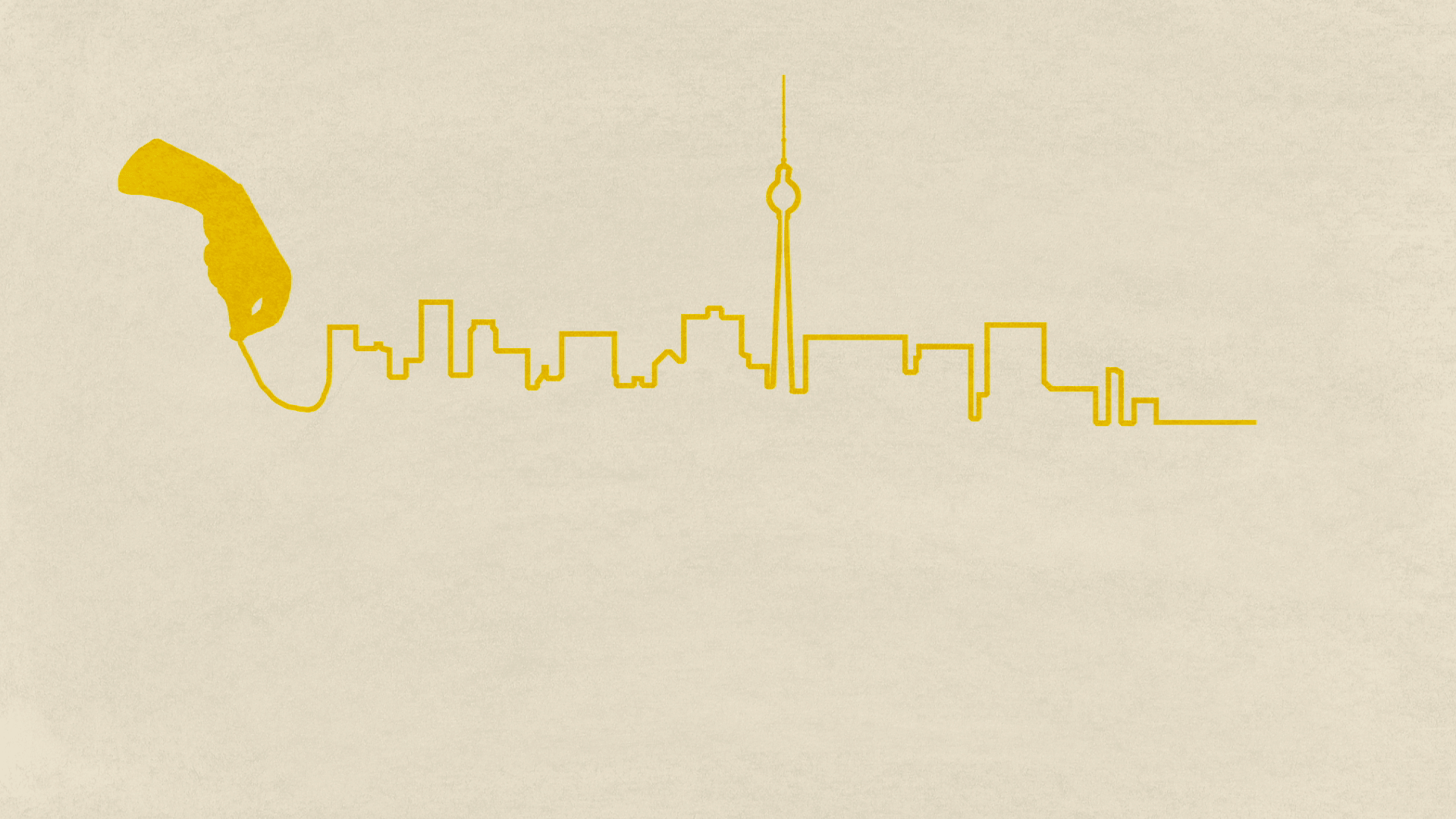 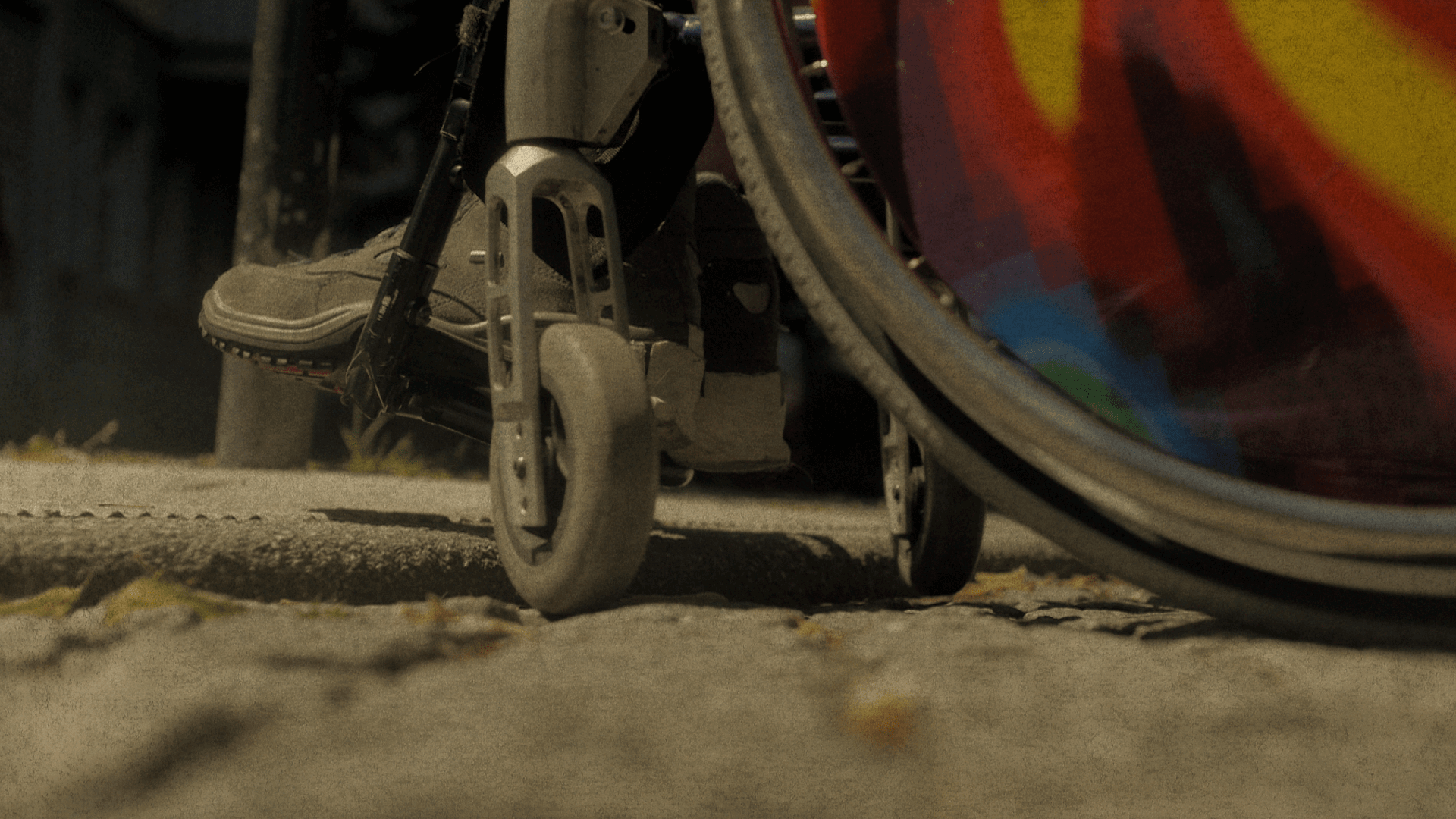 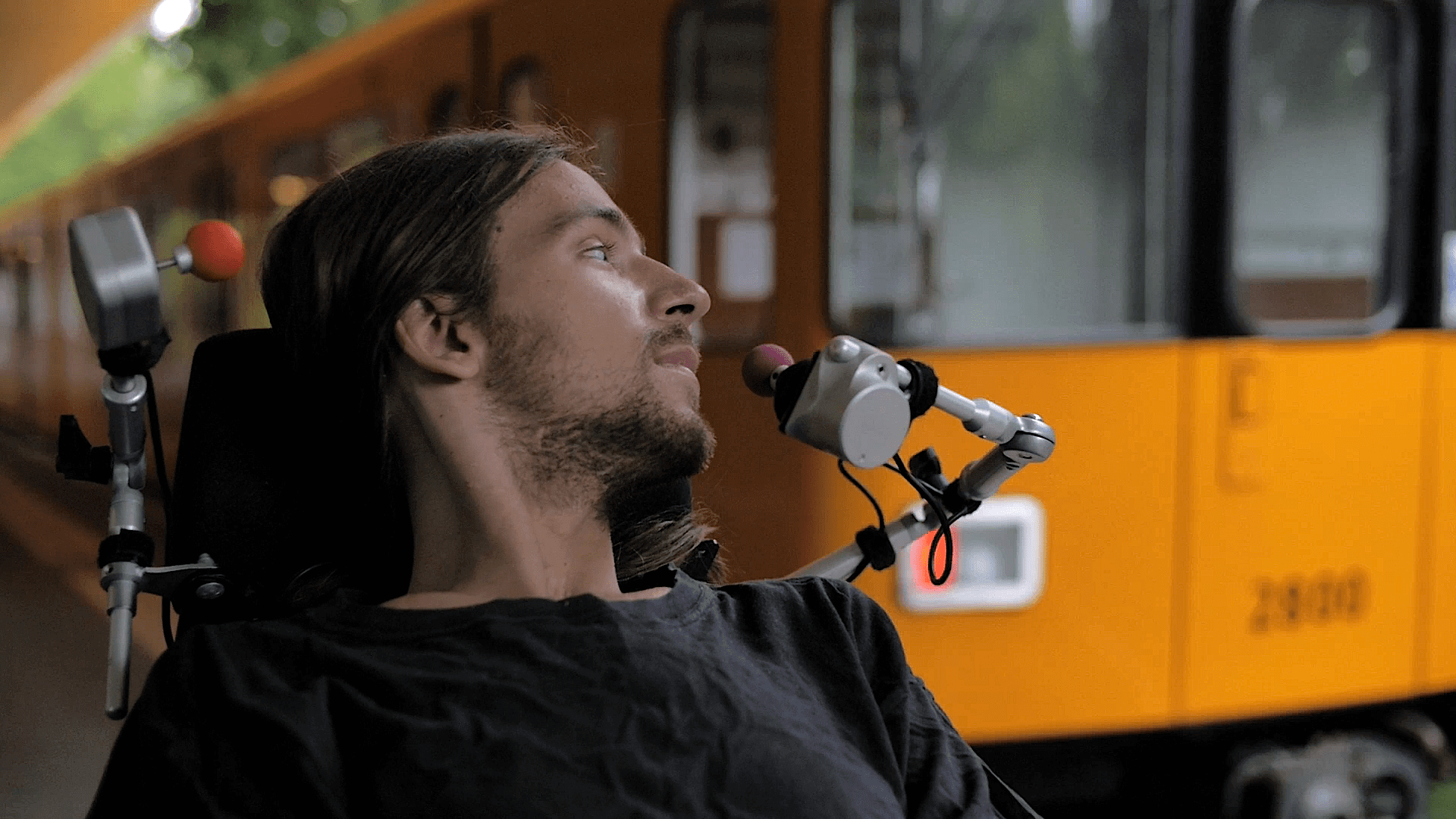 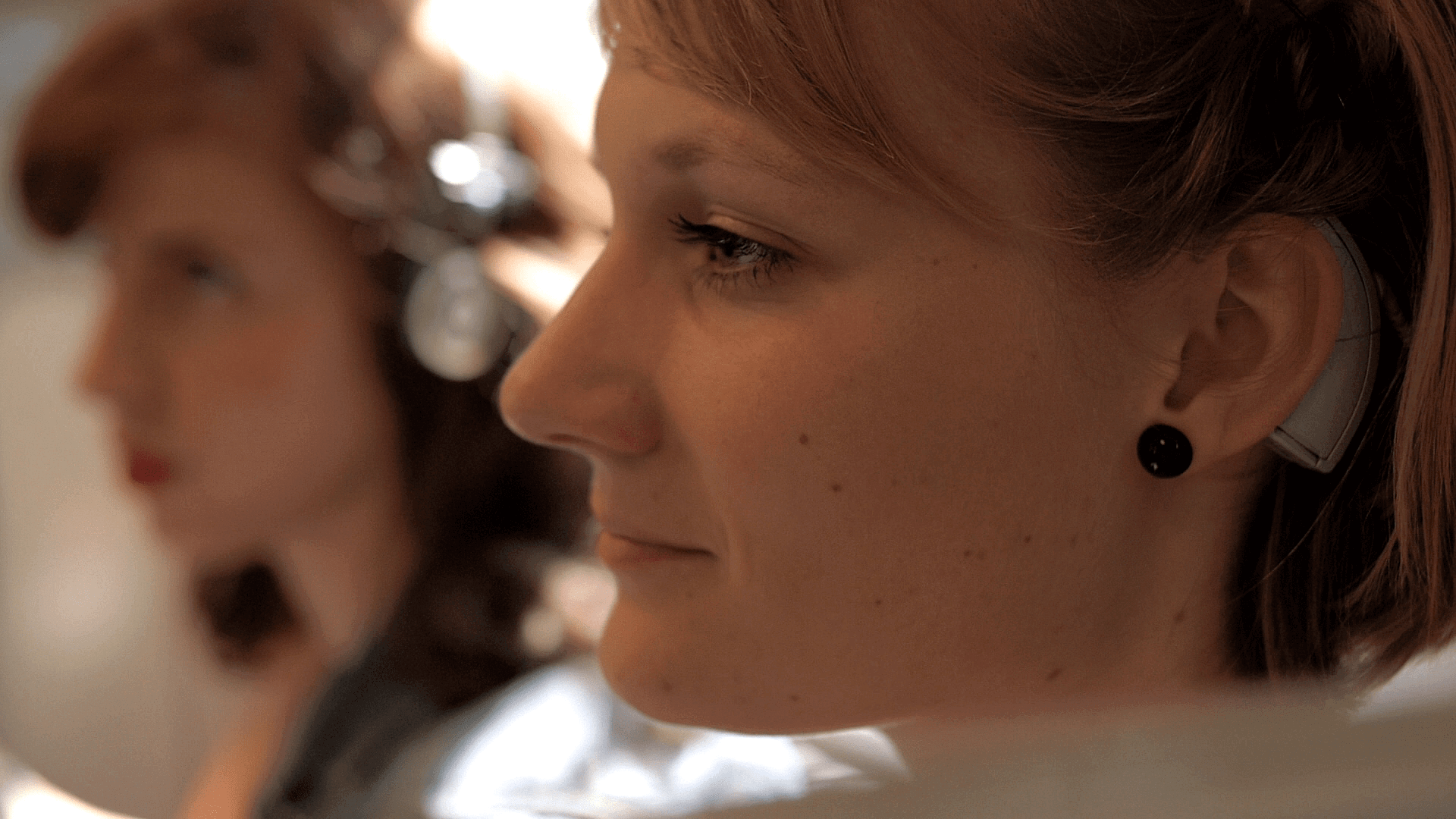 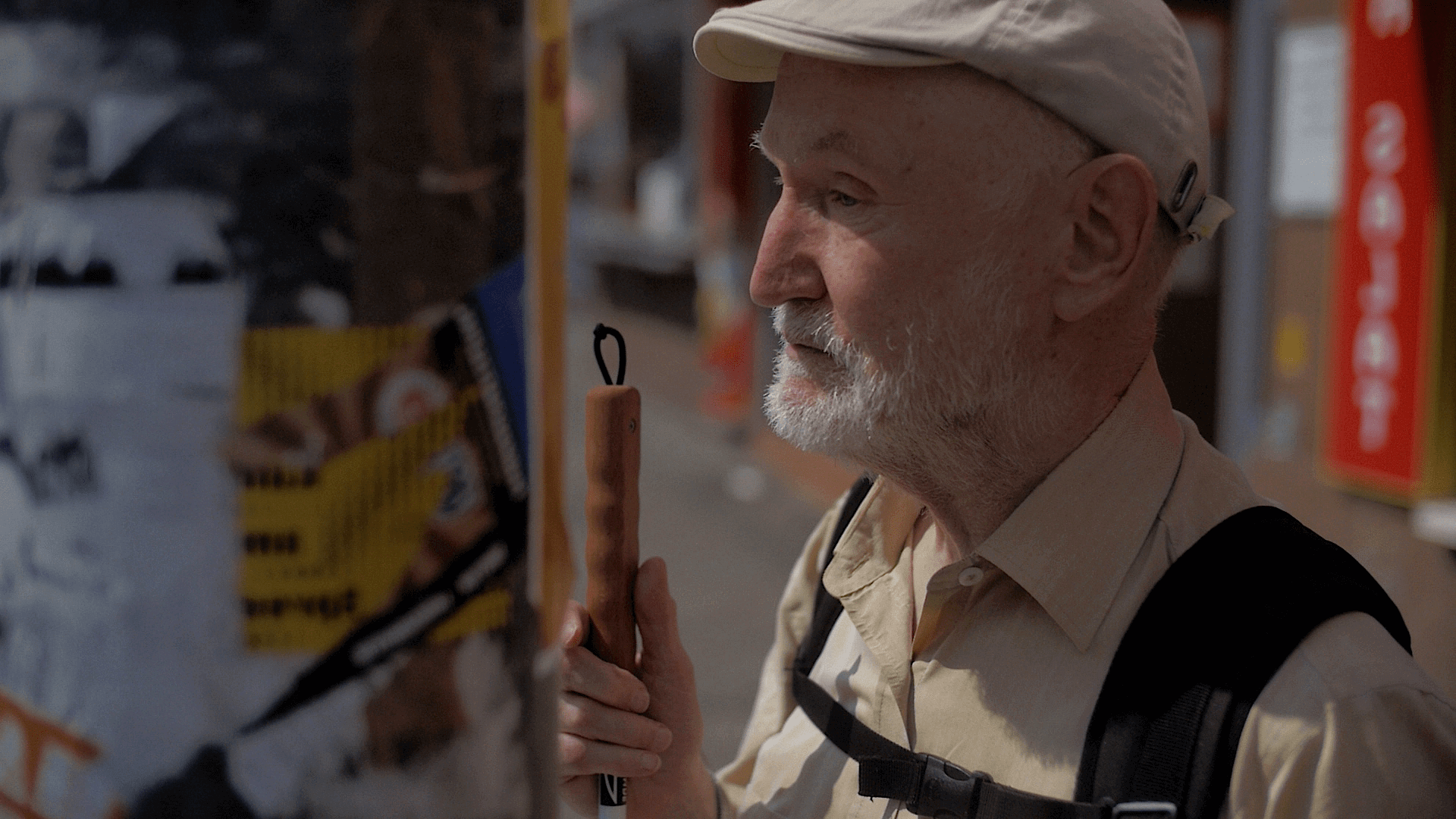 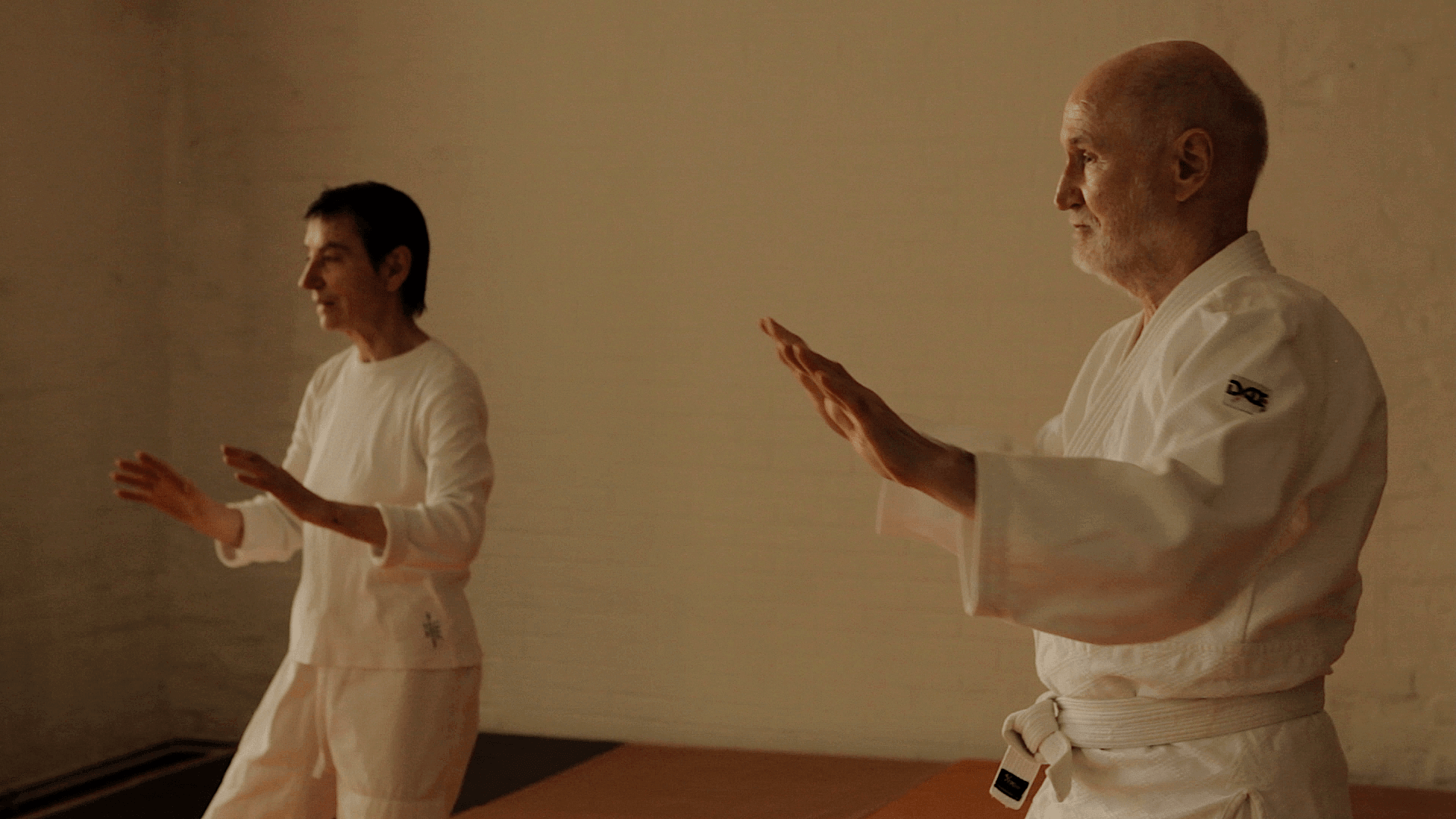