Chapter dedicated to the initiative ‘Primary Care Architects’ from the documentary ‘Piso Piloto’ produced by the Center of Contemporary Culture of Barcelona (CCCB).

‘Primary Care Architects’ is an initiative that has emerged from the ETSAB (Barcelona School of Architecture) where students and teachers offer advice on improving the living conditions of Raval residents.

Original version in Spanish and Catalan. 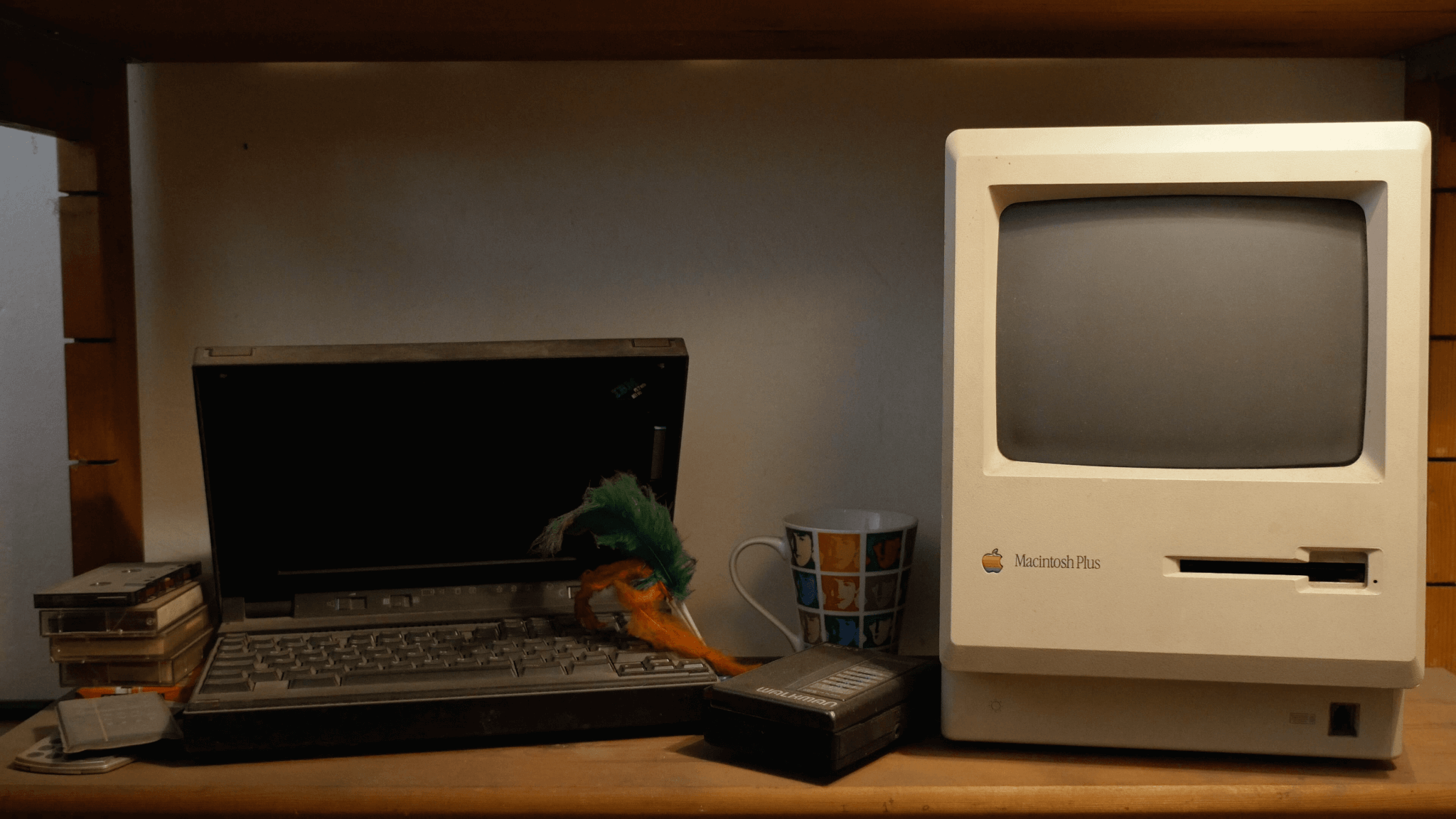 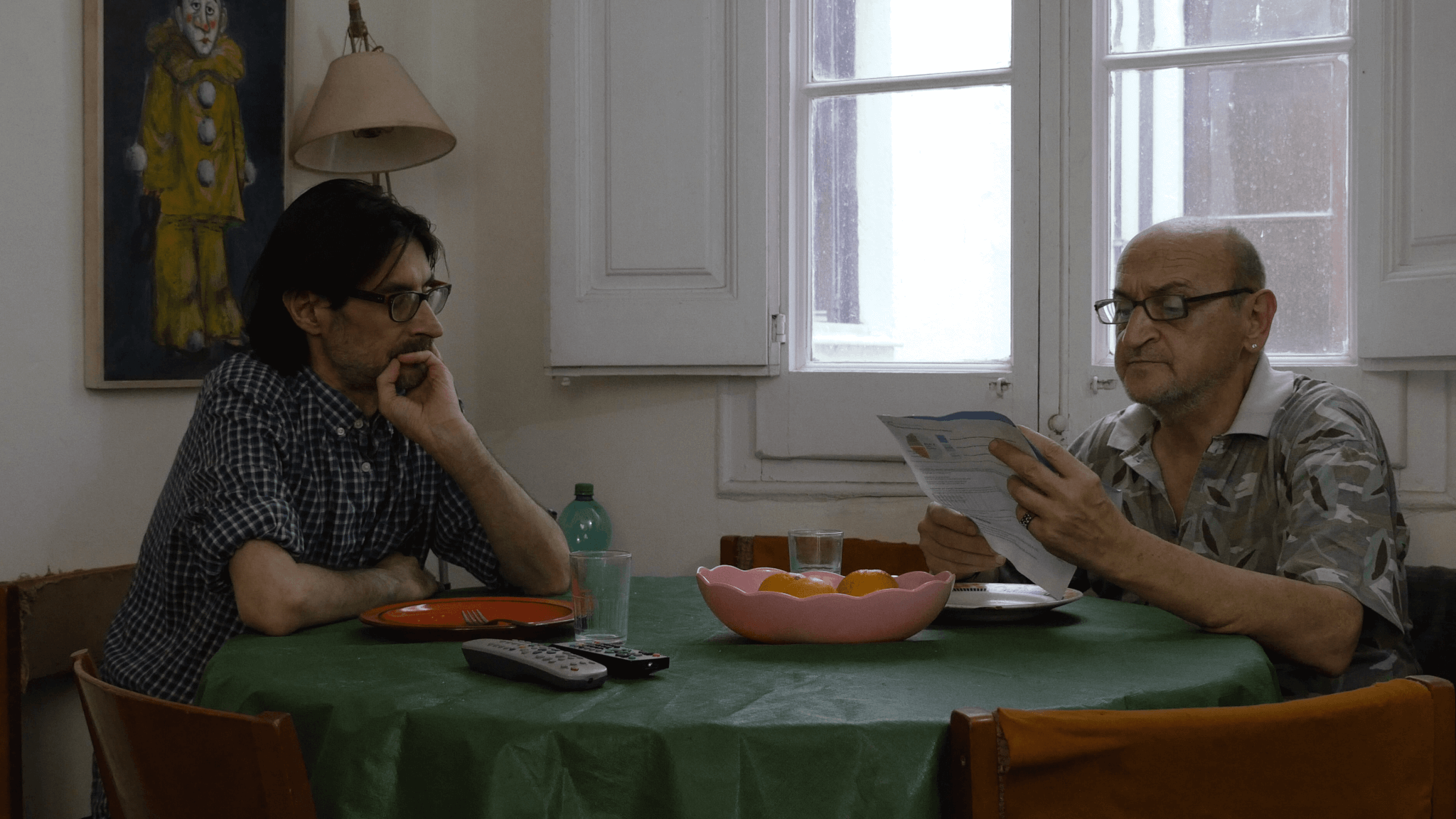 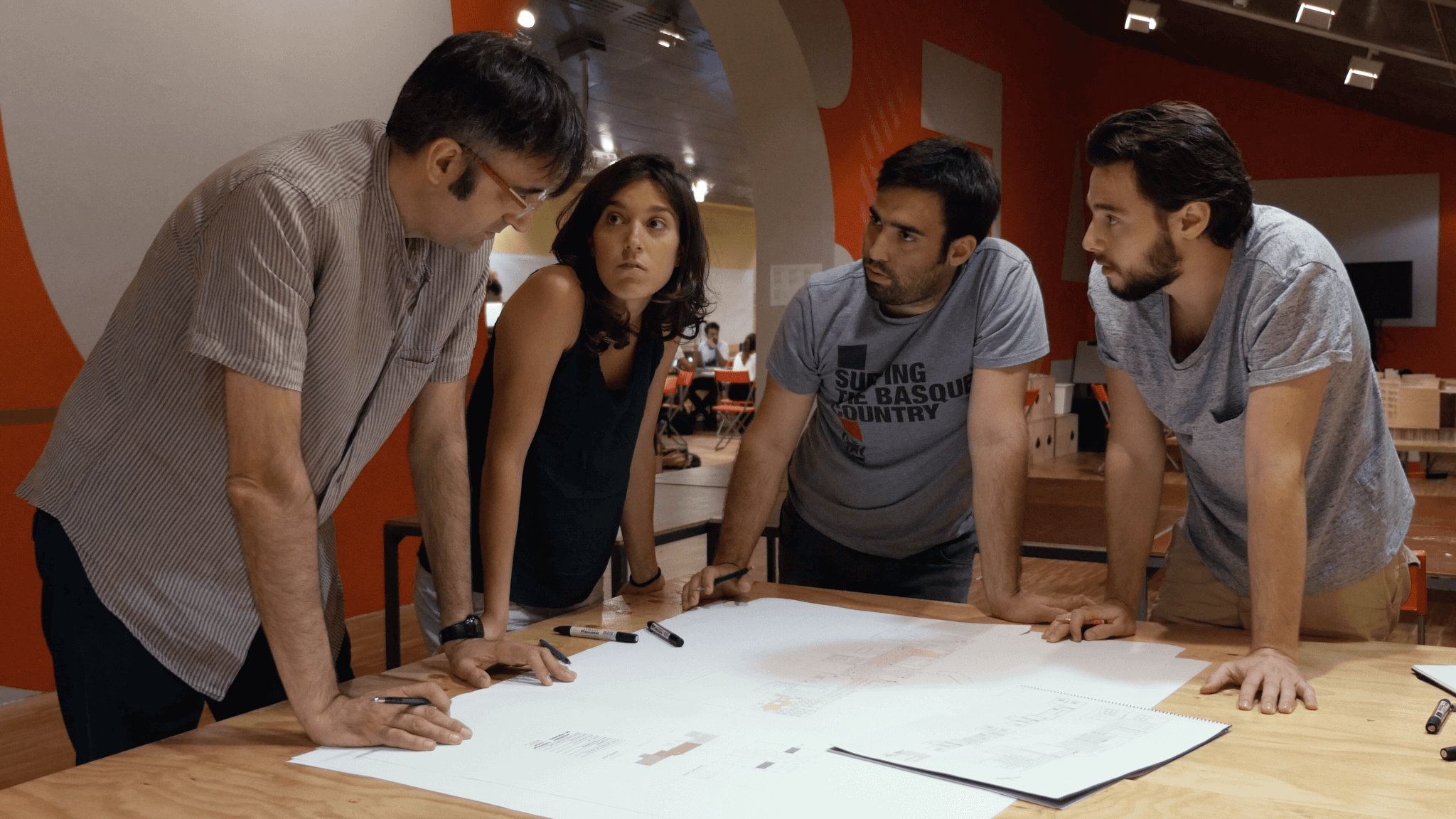 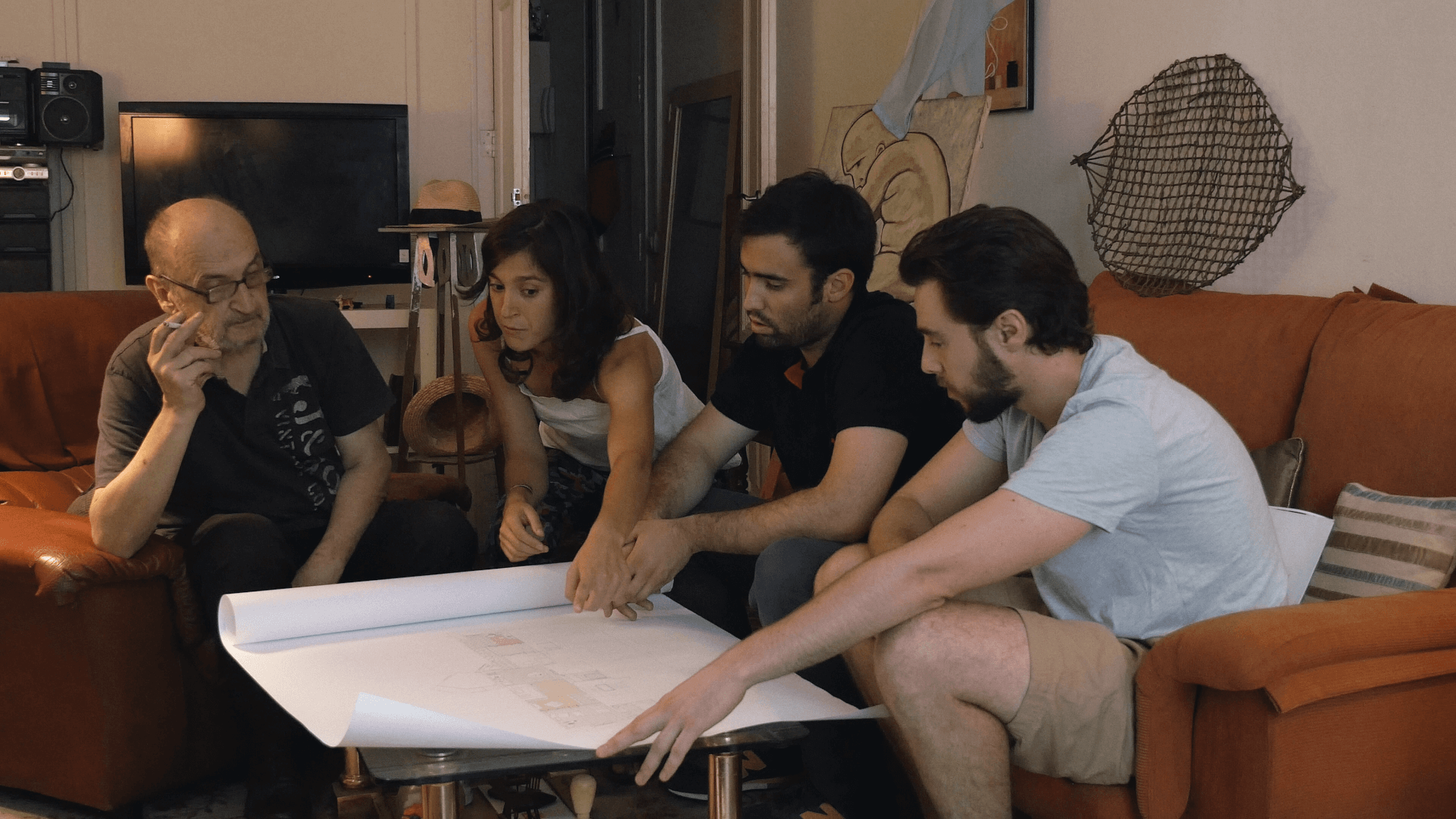 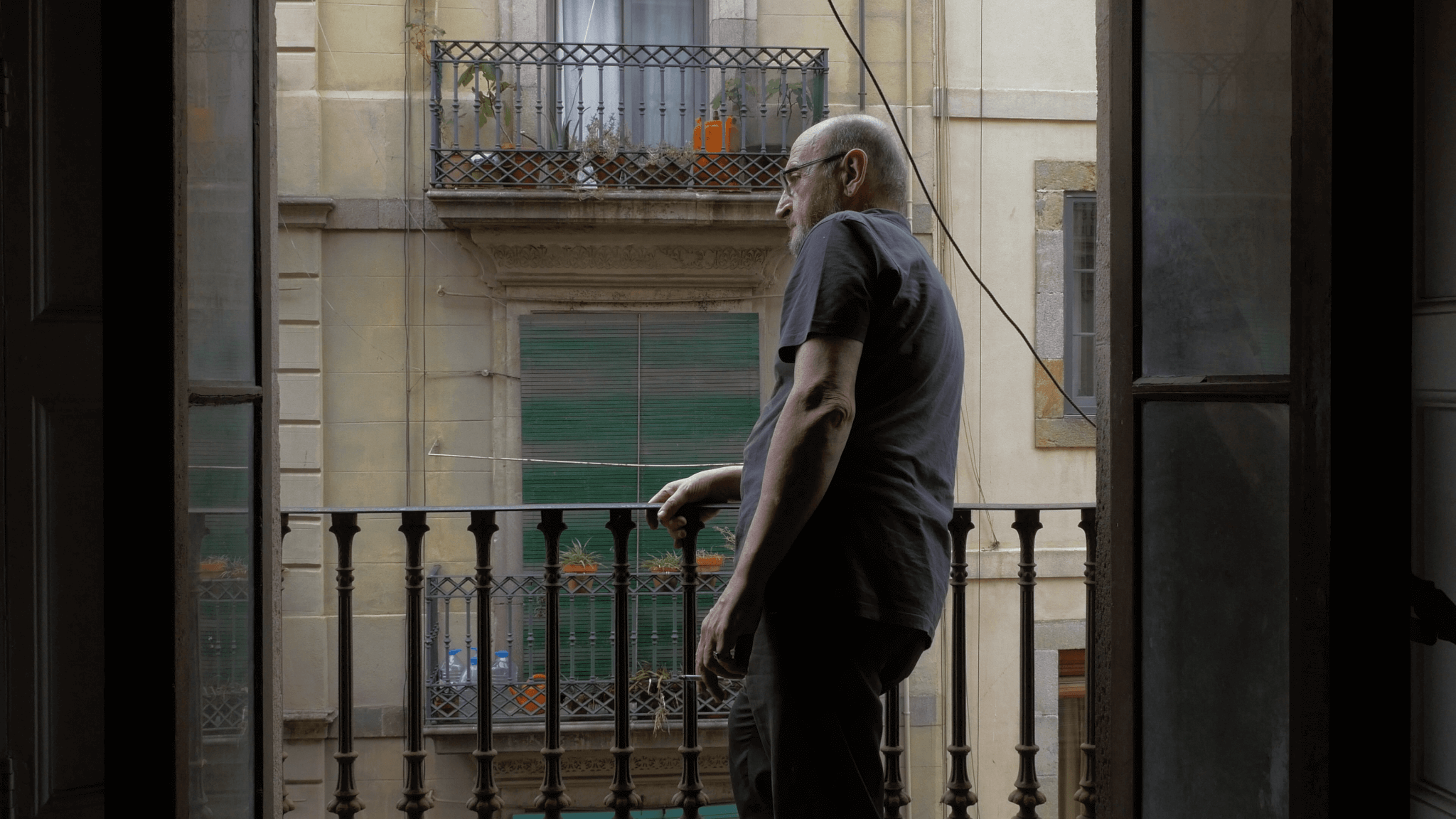